Anime vs Cartoon: What’s the Difference? 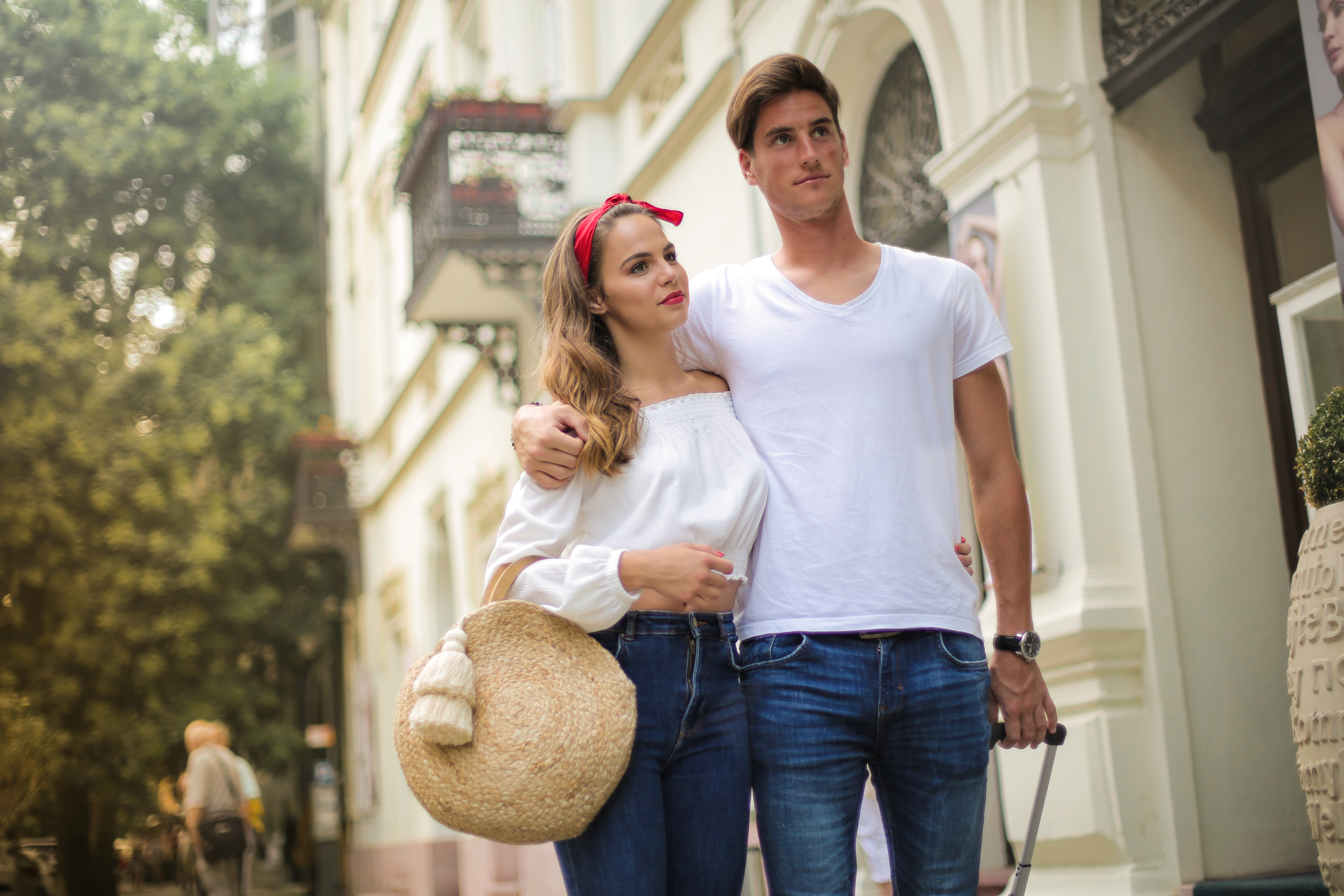 Anime vs Cartoon: What’s the Difference?

In the “Anime” community, for most fans and followers, “Anime” is “Anime” and “Cartoons” are “Cartoons”. For them, both things are really different from each other.

First of all, many people get confused between an anime and a cartoon, just because they are both animated doesn’t mean they are both the same. There are so many differences in Anime and Cartoons. While both are cartoons that can be animated, anime generally has visually distinct characteristics for the characters. So, here now I will explain the difference between these two. Anime is a Japanese animated production, which comes in different formats, such as TV series like Dragon Ball Z, Naruto, One Piece, etc., animated short films, and feature films. But cartoons are two-dimensional illustrated visual art, non-realistic or semi-realistic drawings.

Anime characters have distinct facial and physical features that are very similar to reality, their big eyes and small mouths are created due to cuteness. On the other hand, the physical characteristics of cartoons are far from reality than anime. Anime characters also display different types of distinguishable facial expressions, while cartoons do not.

Cartoons are usually made to make people laugh, so the genre is mostly comedy. But there are also many cartoons that are educational and teach something good mainly to toddlers and children in a fun and interactive way. For example, mickey mouse, donald duck, bugs bunny, etc.

Unlike cartoons, anime is not limited to one or two genres. Anime shows and movies are based on some kind of plot that continues throughout the entire series, for example, Bleach, One Piece, Naruto, etc. Anime is based on real life themes or something that is closer to human emotions and has many more genres than cartoons, such as drama, school life, slice of life, romance, action, etc.

But if you look at both of them as separate entities, or as the same thing, you won’t be able to find a clear difference between the two, and that’s why most people get confused between the two and end up calling anime and cartoons the same.

The first caricature is said to have been produced in 1499. It depicted the Pope, the Holy Roman Emperor, and the King of France and England playing cards. However, Japanese animation began in the early 1920s, when Japanese filmmakers were experimenting with different techniques. In the 1930s, as an alternative to the live action industry, animation was established.

As cartoons are two-dimensional figures drawn and used in animations, such as cartoons in newspapers and books. If we were to define what Anime is, then the general idea of ​​some of the common and agreed notions would be “Japanese, animation, vivid and hand-drawn designs” would be the prevailing buzzwords.

Nowadays, Anime only seems to refer to “Japan-only animations” to make it more understandable to people. After all, this is human nature to like things that are easily understood and easy to categorize.

To make the distinction clearer, let’s take the example of Tom and Jerry and Dragon Ball Z. So you can think what is the difference between the two when they are both animated and have good images, backgrounds, sound effects and even the cartoons are nice. But, there are many differences in them that set them apart from anime to cartoons. Like their concepts are totally different as you know every episode of tom and jerry is different and it’s not related to any of the previous episodes or continues some kind of story from one point but in dragon ball z every episode is related to previous. one, and continues the story from where it left off in the previous episode. And their genres are also different as tom and jerry is purely based on a cat and mouse fight and made to make people laugh and amuse their viewing time. On the other hand, Dragon Ball Z is a kind of journey of a Saiyan to save the Earth and the universe from various threats, he fights to save everyone, with the help of his family, friends and fellow Saiyans of his. Dragon ball z can be categorized into many different genres such as action, adventure, comedy, super powers, etc.

Another thing some people might differentiate between anime and cartoons would be that cartoons are for children, while anime’s reach can be extended to many other age groups and other areas.

But what I think is that cartoons are not only material for children, because as we can see in the newspapers and also on television, there are many cartoons that contain and point to many political and religious points of view. Most of these messages are hidden and unrecognizable to children, so adults can enjoy viewing them with children. While some of the anime contains high adult content and is therefore not safe or good for young children to watch. That kind of anime is made completely focused on the adult audience. But there are also some anime series that are absolutely safe to watch with children. But nowadays, even normal animes can have some scenes that kids are not supposed to watch.

So I think where cartoons are safe for children to watch, anime shouldn’t be considered safe enough for them. But no matter how old you are, you can still enjoy it just the way it is.

I feel that the anime has deeper thinking, well-developed characters, a broad storyline, strong theme, realistic background animation, real-life situations, dialogues, expressions, etc. all of these things brought us together to watch all the episodes (be it 12 or 24 or more than a hundred episodes) of the anime series. While on the other hand, cartoons, regardless of whether they are telling a story or just aiming for comedy, have superficial characters and themes.

Cartoons don’t look that creative compared to anime as anime characters are very different from each other and also very well developed.

There is one more thing we can say that differentiates anime from cartoons, that is, for example, in The Simpsons, Bart is the class clown for the entire show, but in most anime, the character’s traits change. dynamically, as at the beginning. they may be a bit timid, or perhaps considered weak or harmless, but then they become stronger than most other characters.

These were some of the points that I think make anime and cartoons different from each other. 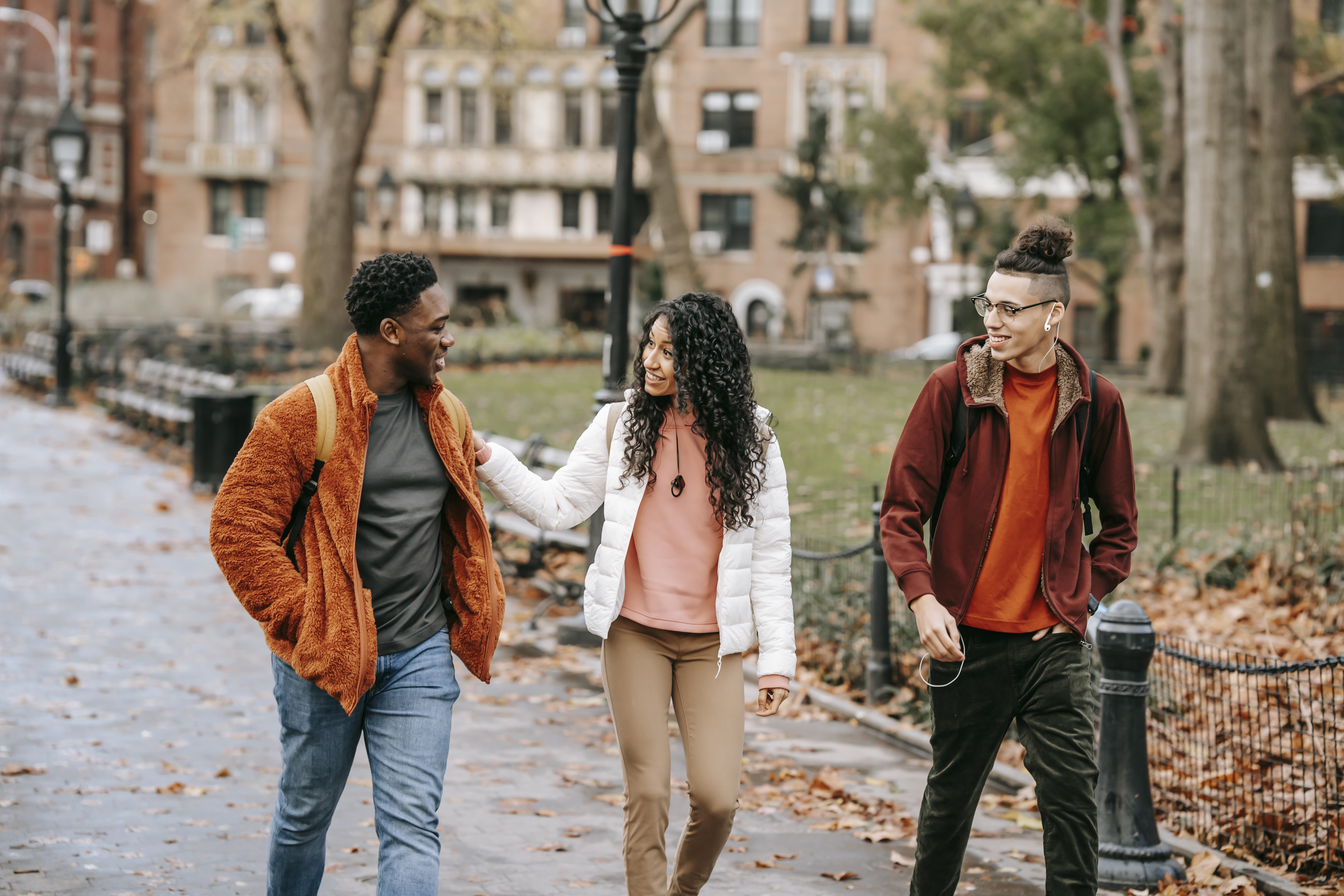 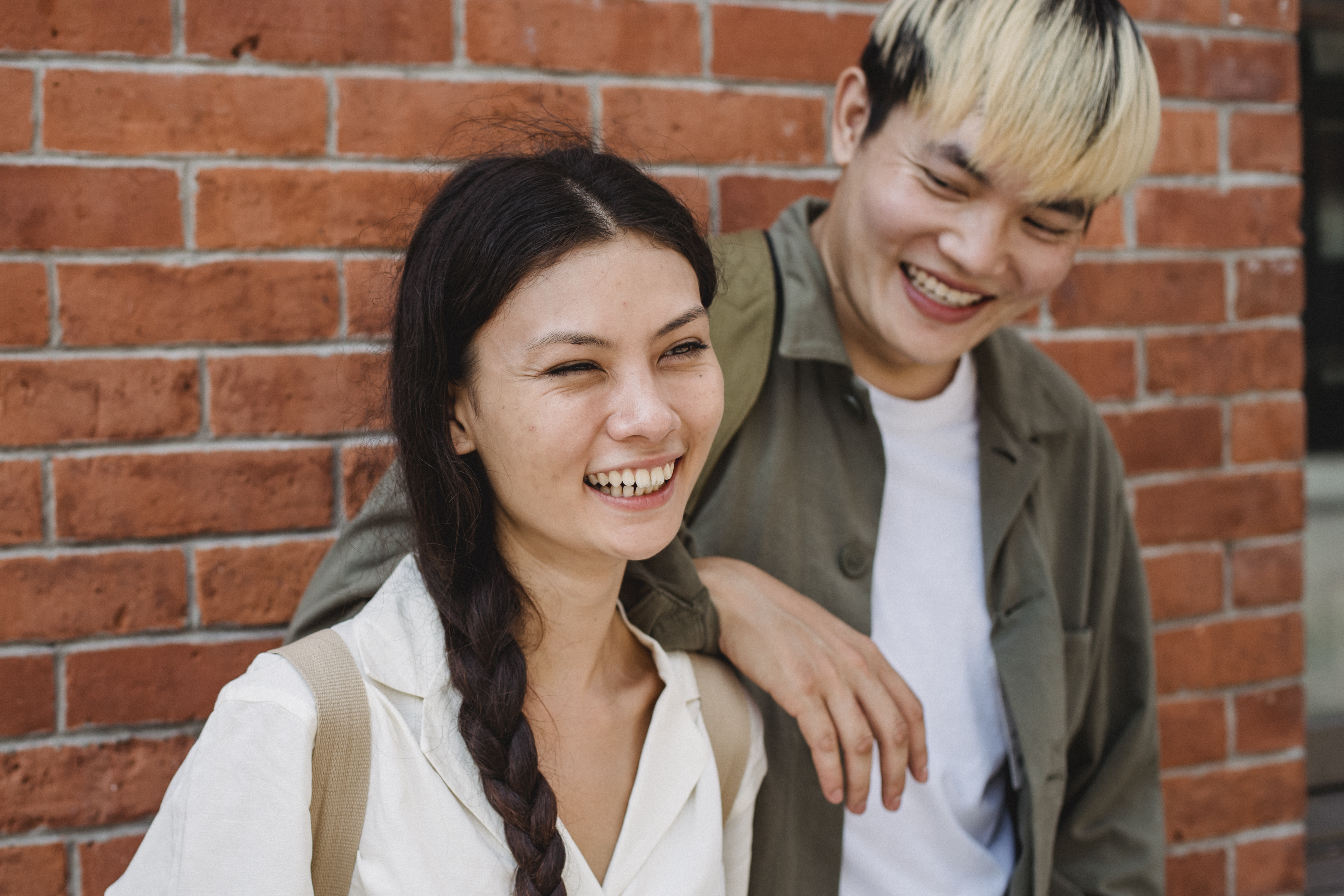