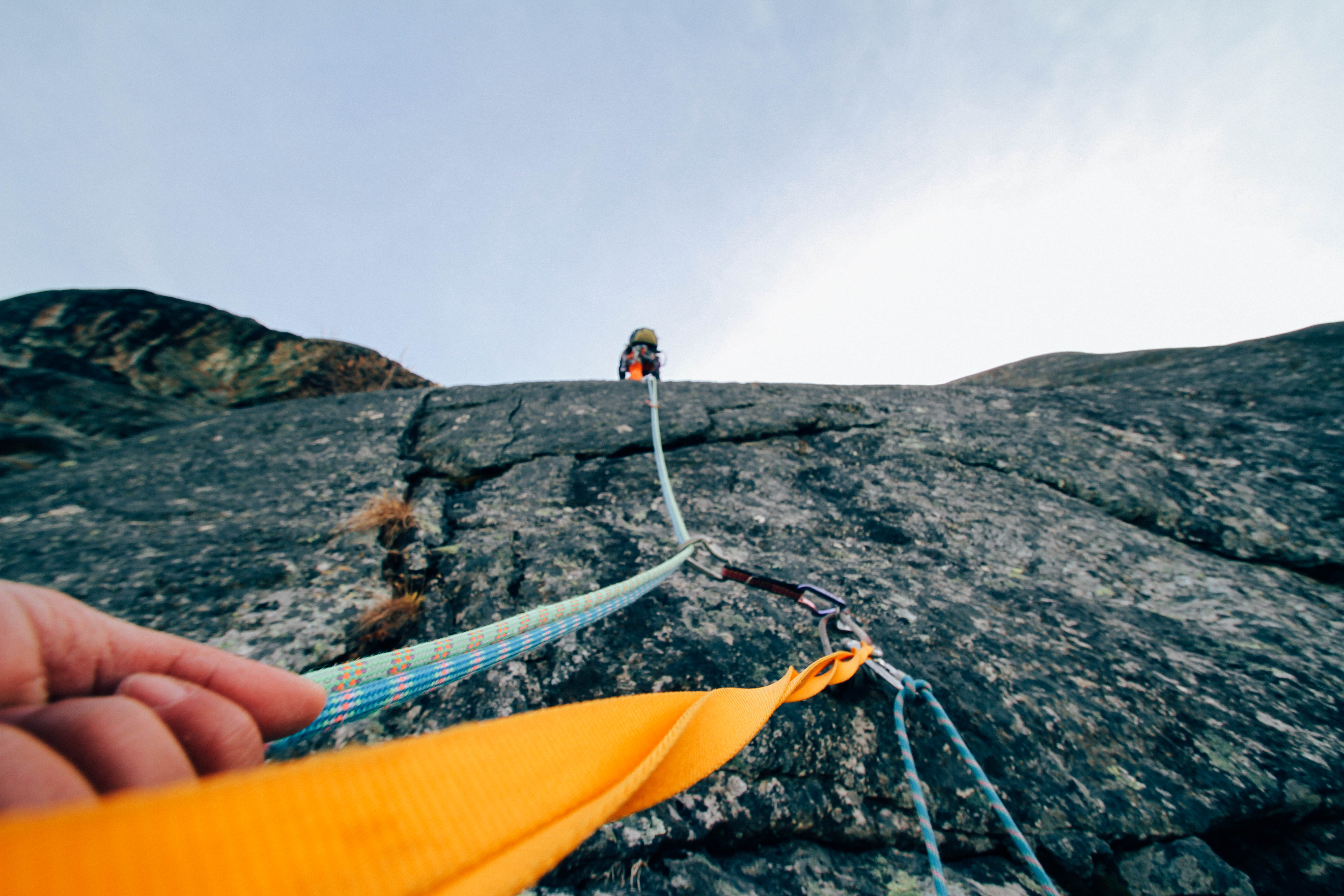 Like anyone who has, or knows someone who has, rheumatoid arthritis, you can prevent the sufferer from leading a normal life. It is a condition of unknown cause that can range in intensity from a brief, self-limited illness to a long-term illness that progressively worsens. Initially, the treatments are light, with the aim of remedying the stiffness and inflammation of the joints. In chronic cases, inflammation can worsen, requiring a wide range of treatments including steroids, joint replacement, and healthy bone fusion. The joints of the body can become deformed and the force diminishes, leaving the patient unable to open even a bottle of milk or turn on a tap. You have good days and bad days.

“You are what you eat” is a cliché, but very true. Certain foods are believed to aggravate rheumatoid arthritis, for example dairy products. Rheumatoid arthritis occurs predominantly in developed countries where a large part of the diet is animal and the aforementioned dairy products. Even if someone is mildly allergic to dairy, this can cause antioxidant levels to drop, antibodies are produced in response and these, for whatever reason, attack the joints. So keeping a food diary can help you identify what triggers bad days.

So, if food seems to be the trigger, cutting back on dairy products and increasing antioxidants in your diet can help. But how do you get more antioxidants? The tastiest ways are probably to eat a lot of fresh vegetables and drink a few cups of green tea every day. Why is green tea better than “regular” tea? The tea most Westerners are used to is black tea. While it is better for you than coffee, it is not as beneficial as green tea. The reason? The black tea has been fermented; green tea hasn’t, leaving key chemicals intact.

But what evidence is there that green tea can actually benefit arthritis sufferers? Studies in mice suggest that the antioxidants in green tea may have a powerful effect in reducing the incidence and severity of rheumatoid arthritis. Polyphenols (antioxidants found in green tea) possess much more potent antioxidant activity than antioxidants known as vitamin C and vitamin E. A research team from Western Reserve University, Cleveland, Ohio has focused on the effect of these polyphenols in rheumatoid arthritis. The mice studied by the Cleveland researchers were fed plain water or water enriched with green tea polyphenols. The doses were roughly equivalent to those of a human who drank 3-4 cups of green tea a day. Each of the mice was injected with collagen, making them vulnerable to a condition very similar to human rheumatoid arthritis. The study indicated that mice that had received polyphenols from green tea “were significantly less susceptible to developing collagen-induced arthritis, and if they did develop arthritis, the disease was late-onset and mild compared to mice that did not receive green tea.” . polyphenols. “(Proceedings of the National Academy of Sciences 1999; 96: 4524-4529).

There are other benefits, too: In another study in the US, drinking at least one cup of green tea a day has been shown to reduce the risk of heart attack by 44%. This health benefit is believed to come from flavonoids, a type of antioxidant found in all types of tea. Flavonoids are believed to neutralize the effect of free radicals, highly reactive molecules that travel through the body and cause harmful chemical reactions in cells, including those in heart tissues. Previous Dutch research of more than 800 men between the ages of 65 and 84 showed that drinking even more tea – three to four cups a day – reduced the risk of death from coronary heart disease by 58%. In 1991 there were only 153 studies on tea, while in 1998 625 articles were published. In a Japanese study, unsweetened tea was found to be good for teeth and gums. The tea contains tannin fluoride which appears to help prevent plaque. “An increase of just one cup a day could prove invaluable in the fight against gum disease,” said the British Dental Health Foundation. 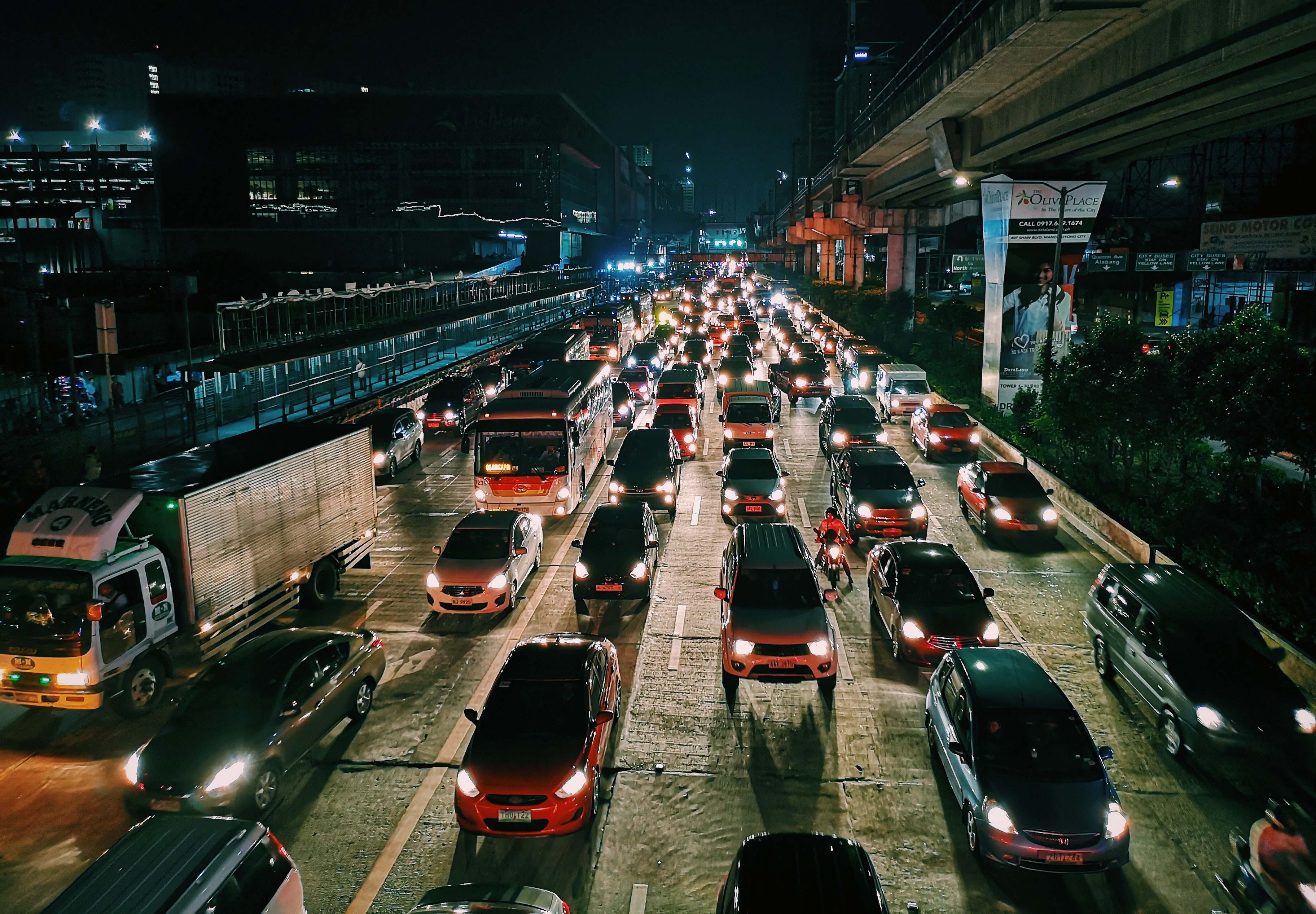 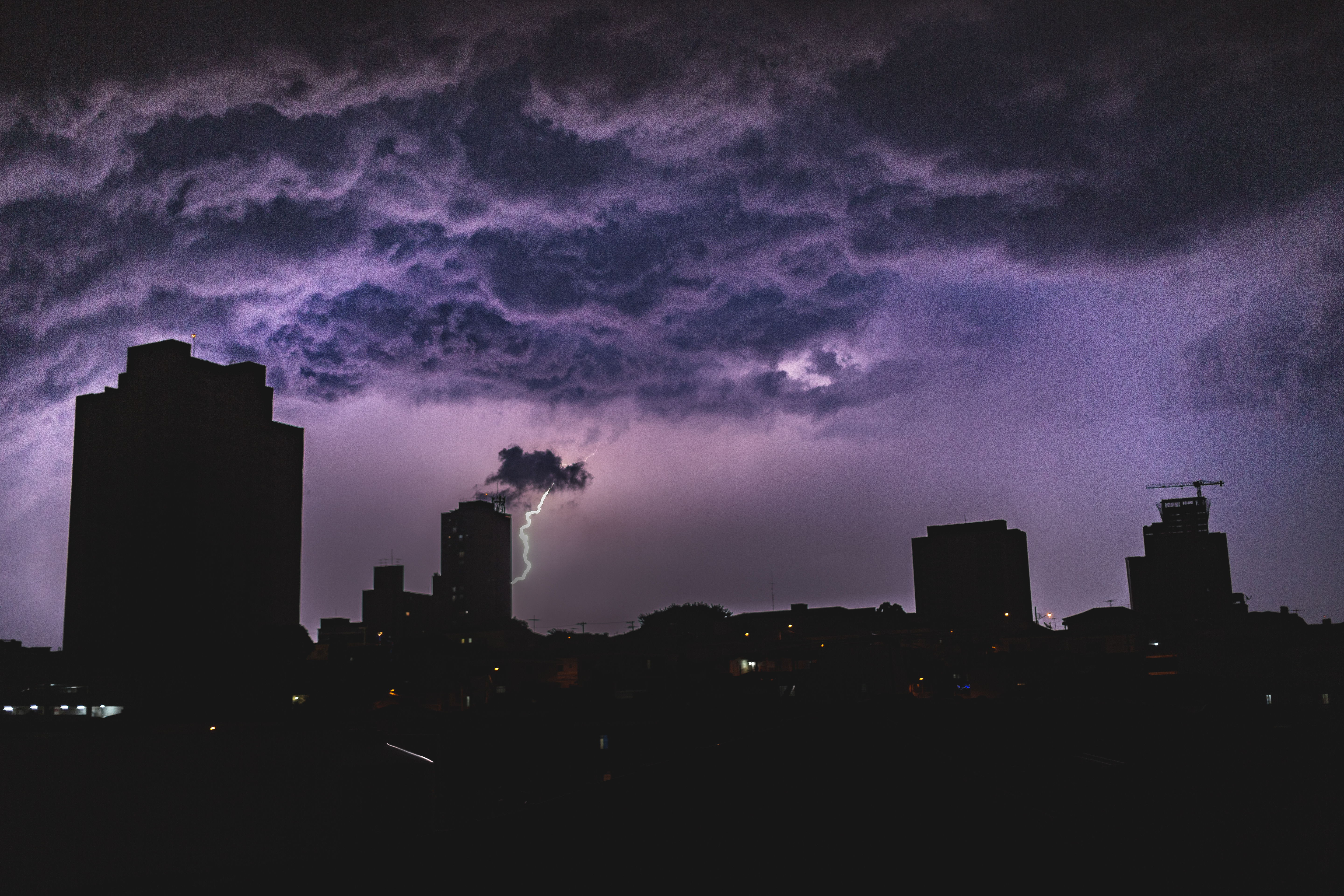 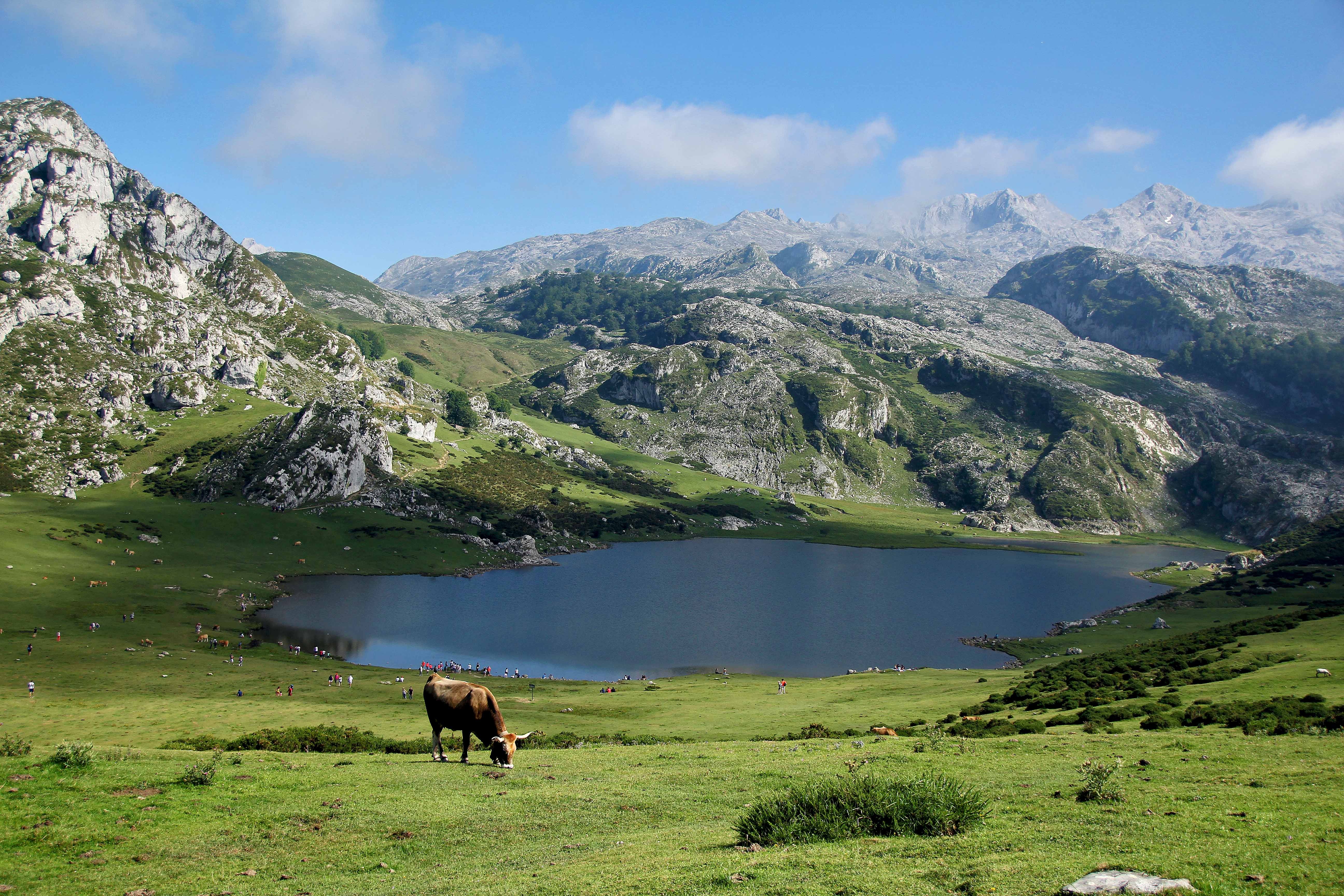