The reason you can’t find a job: Could you be too smart for a job? 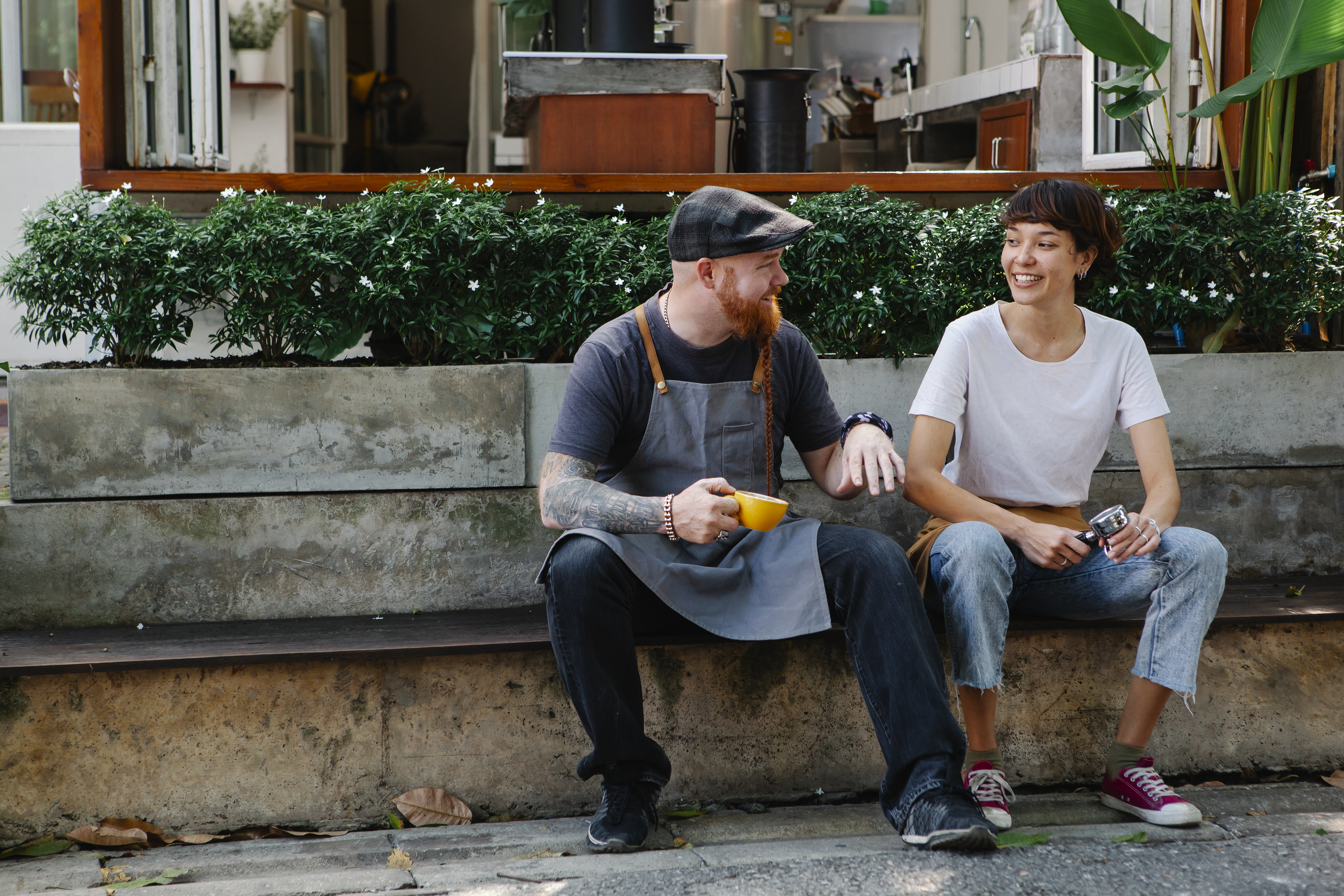 The reason you can’t find a job: Could you be too smart for a job?

If you’ve applied for a job in recent years, you may have noticed that the requirements have become, let’s say, a bit more stringent. Along with educational requirements, years of experience, solid work history, and background checks, many places require an appraisal test. You’ve seen them, the ones who apparently ask the same question in 50 different ways.

They make it convenient since most are taken online. I have done a good part of these tests and have answered honestly. I didn’t realize what was being evaluated until a potential employer informed me how it worked.

Just a little experience, I applied for this job as an IT recruiter. I put in all the listed requirements, education, work history, background, etc. I went online and took the assessment test as required. The test had about 80 questions and as I said, it seemed like I was asking myself the same questions repeatedly.

A few days later we received a call from the company and we scheduled an interview. It was a small company and the guy who called was the owner. I went to the interview. The interview went well, he told me his story about being in the corporate world and how he hated it. So, he decided to start his own small business.

There were five other people who were working in the office as we spoke. None of the five seemed to pay attention to what we were saying, they were all working diligently at their little desks. I chatted with the owner for a while (trying to establish a relationship) based on our conversations, we were very similar in our approaches and thought processes so I thought he revealed the truth to me.

They asked me to take another test online, after our brief conversation. This test was an “intelligence test” (at least that’s what he said). The test took about 30 minutes to complete. This test was basically like the online test that you had taken before the interview. When I finished, the owner received the results immediately.

It took a few minutes for it to process the results (that’s my guess). I watched as the other five employees typed on their computers and answered incoming calls. Finally, after about seven or eight minutes, we sat down again.

The owner had a stack of papers that he dropped on the table in front of us.

The top paper had my name on it. He told me, flatly in a moment of sincerity, “based on the results of your evaluations, you are too smart for this job.”

I didn’t know what that meant. He went on to explain that evaluations are designed to weed out people. He said companies are looking for a specific type of person. Someone who “is not too stupid, but also someone who is not too smart.”

They told me that the best employees are the ones who are not “too dumb, but not too smart” and, more importantly, they will stay happy in that place for years. The question that is often asked, “Where do you see yourself in five years?”, Is asked to rule out the overly ambitious.

This was news to me, and I thank the small business owner who told me this, I would not have known without his sincerity. After everything he told me, he still offered me the job, but I didn’t take it. I was looking for a long-term employee, and the truth was, that was not going to be me.

He gave me the computerized results with my name on it. He said he doesn’t normally do that, but for whatever reason, he gave it to me. Over time, I read the nearly 40 pages of information formulated from my evaluations. He had notes on where and how he would most likely fit in, positive attributes, negative attributes, etc. Things you wouldn’t expect an appraisal test to know. I must admit that most of it was fair on the money.

There were two warnings that the computerized evaluation gave about me to any potential employer. He said, beware of the employee in an office environment, he could make other people think like me, and the other; It wouldn’t be ideal for a sales job, the reasoning: I’d be prone to telling potential customers too much truth.

As if that was a bad thing.

In short, if you recently lost or are having trouble finding a job. Well, maybe you’re too smart for a job. 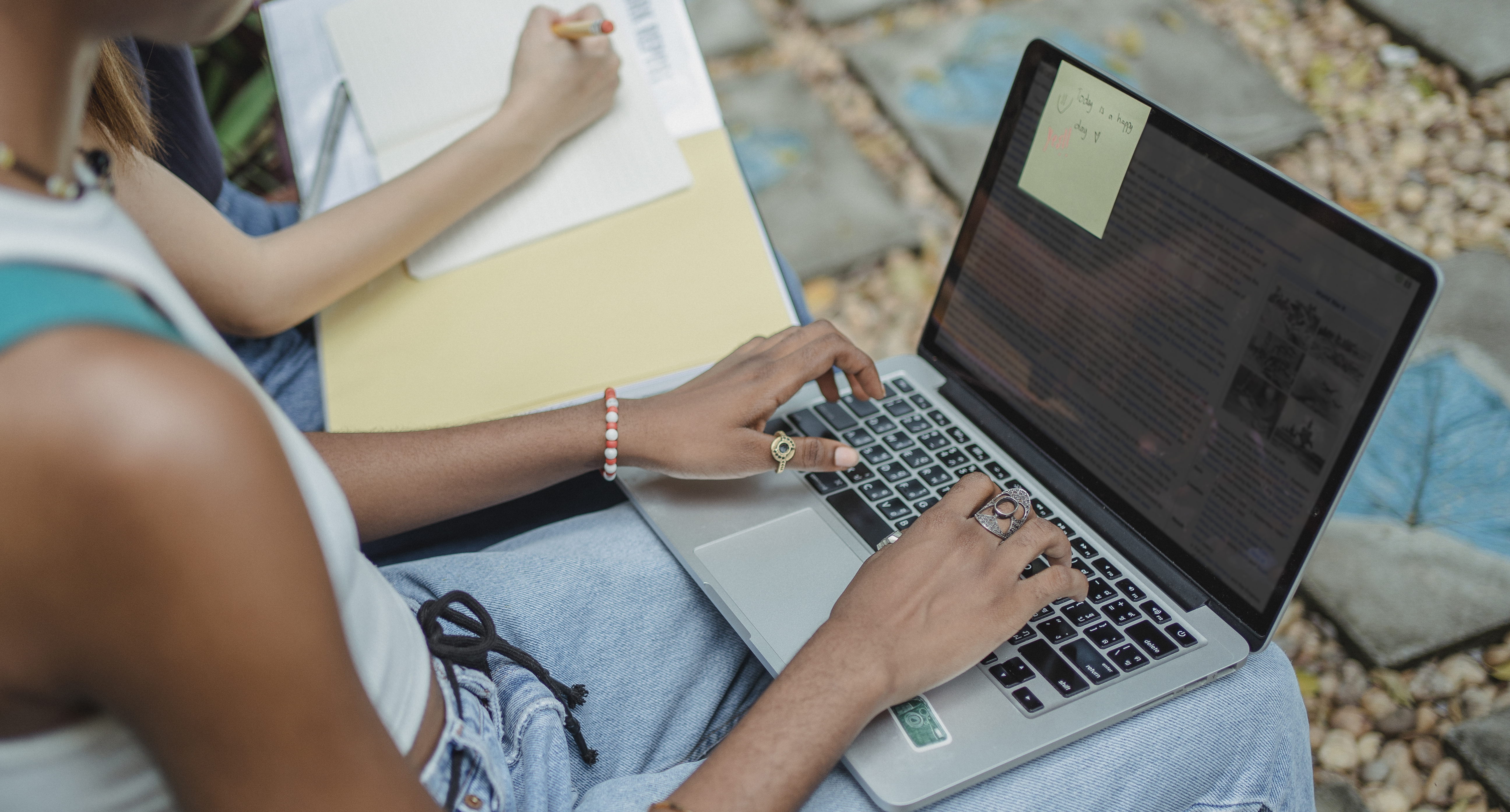 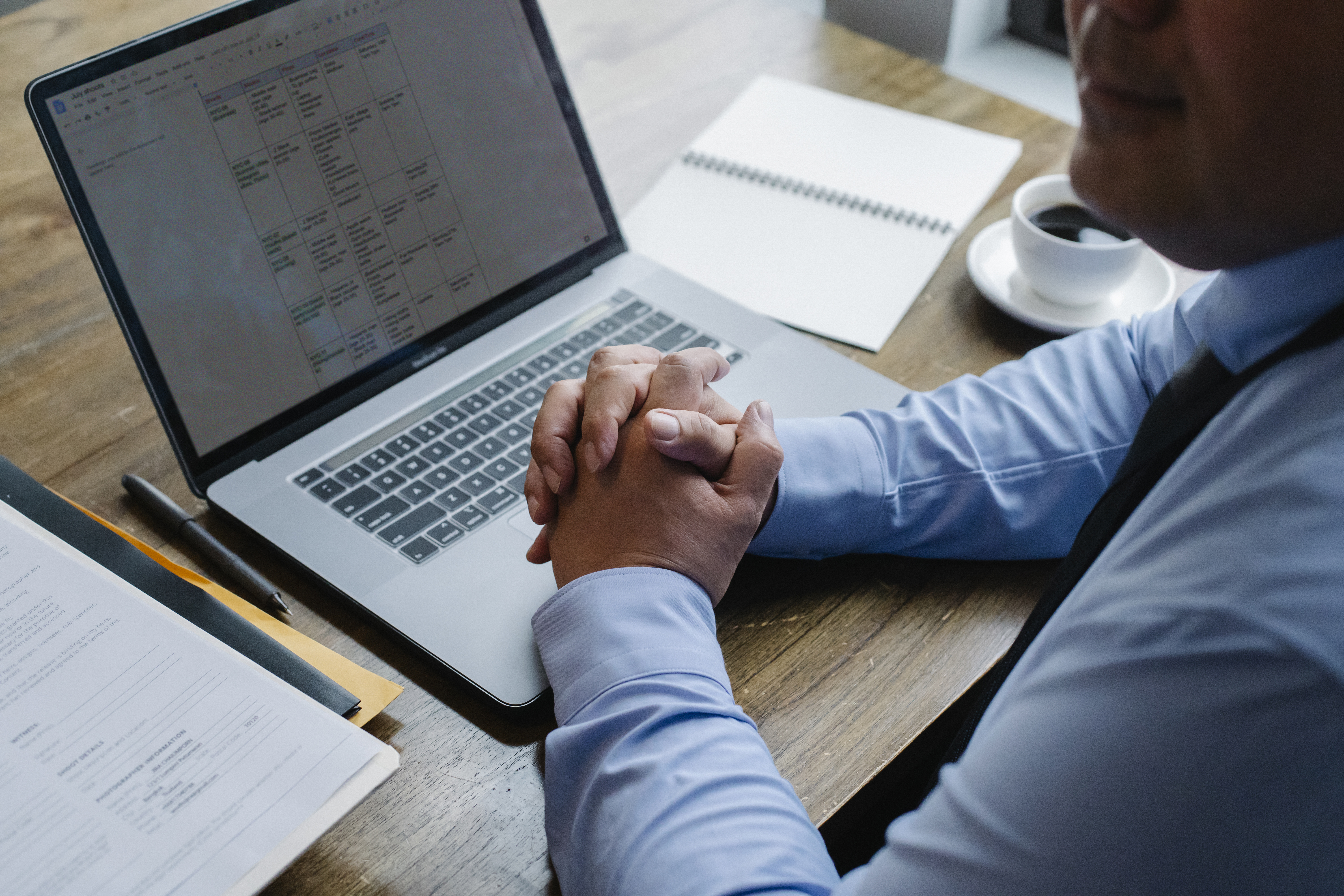 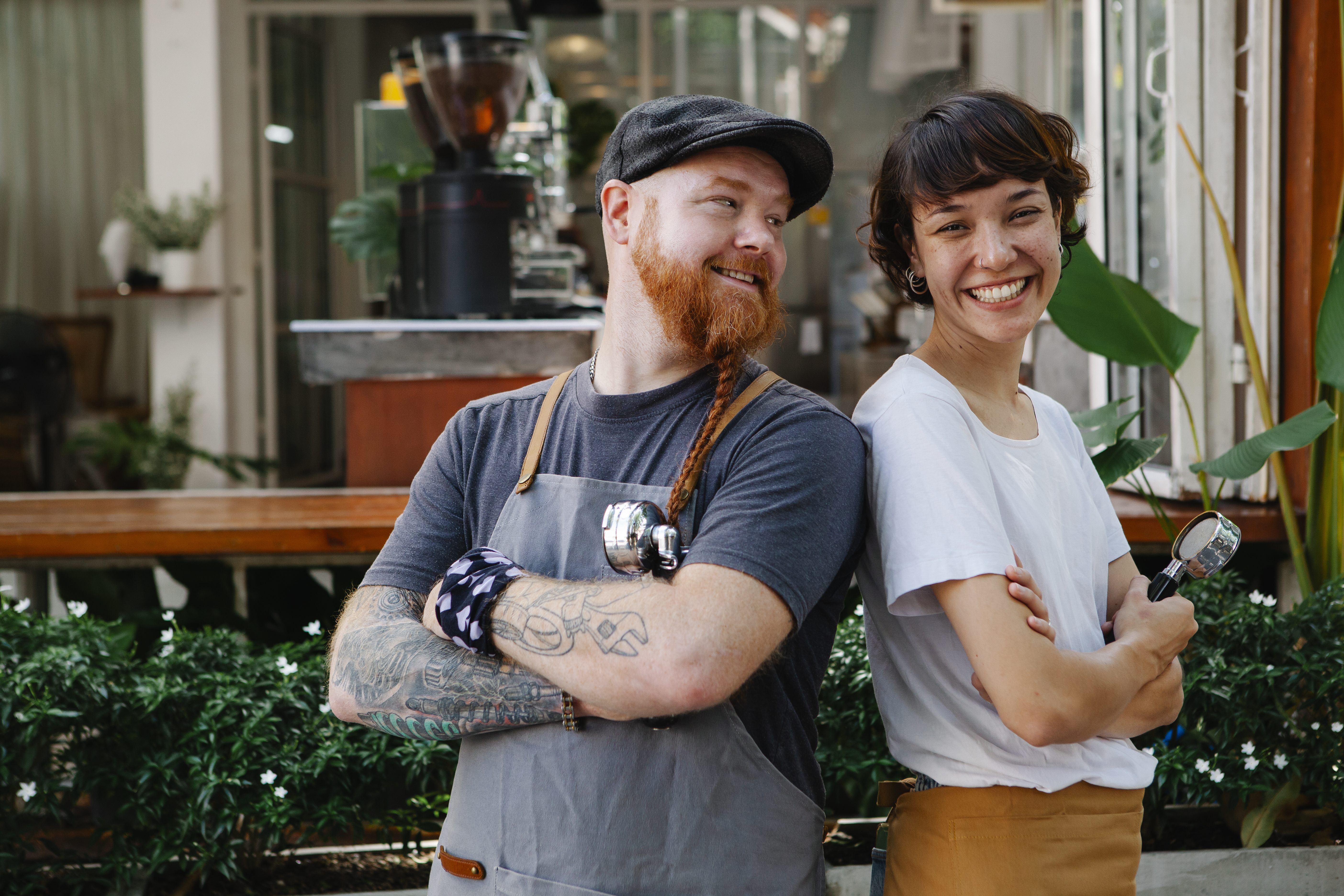