The story behind Simon and Garfunkel’s songs: “Richard Cory” with a twist 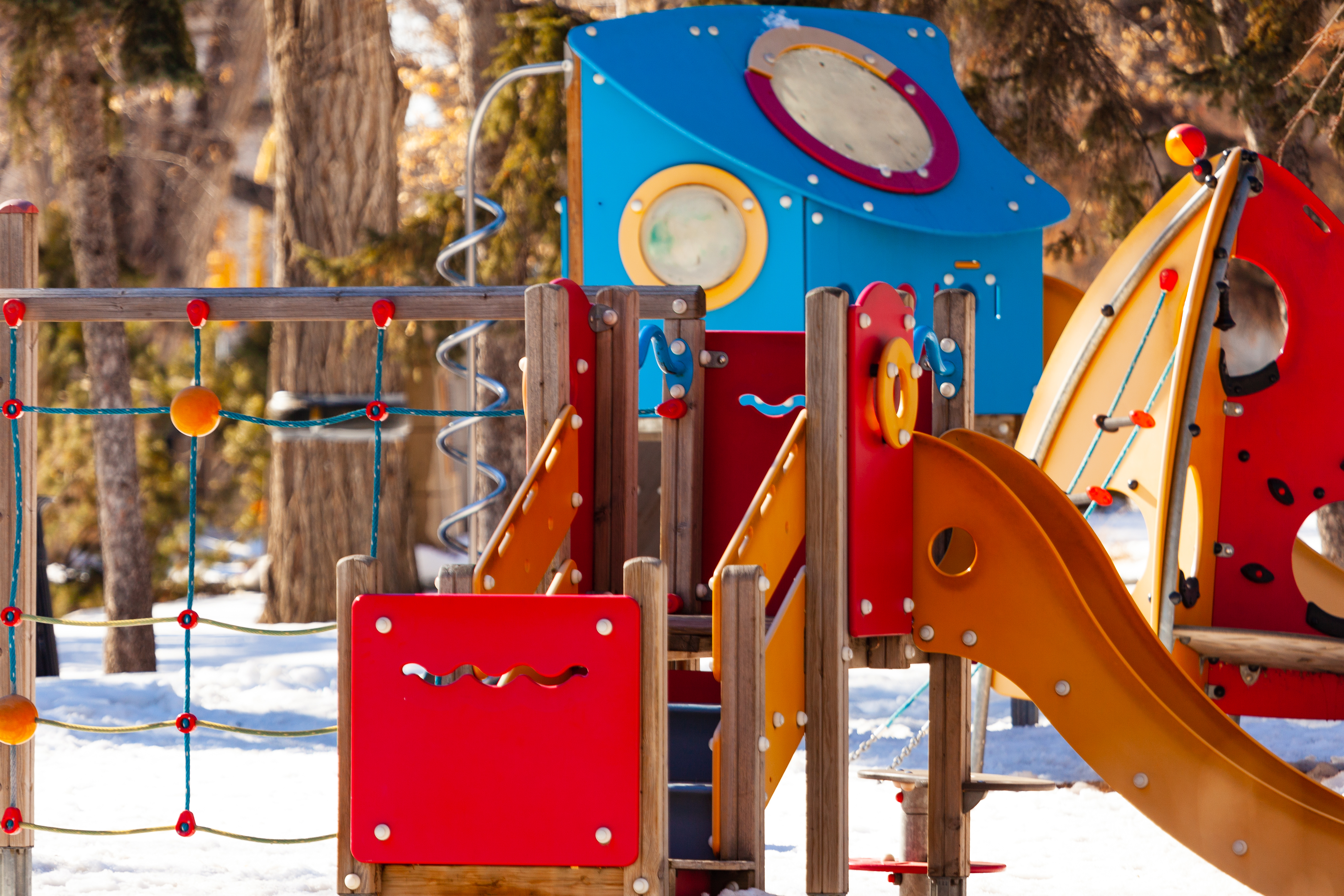 The story behind Simon and Garfunkel’s songs: “Richard Cory” with a twist

Okay, you’re Paul Simon. You and Art Garfunkel have become an overnight sensation when their song “The Sound of Silence” became a number one hit on Billboard without even knowing it had been re-recorded and re-released. You have rushed back from England to meet up with your partner and rush to the studio to record a few more songs so your new hit can be turned into an album. Problem: you need more songs. Solution? It uses some songs that I had stored. And you write a couple more, like “Richard Cory.”

Most people don’t know, but Simon majored in English at Queens College and earned a degree in English literature (even fewer know that he briefly attended Brooklyn Law School). So it’s only natural that he would draw close to his knowledge of poetry to help him find material for the album they were hastily putting together.

Given that Simon’s audience was in the process of becoming disenchanted with the Vietnam War and distrusting the “establishment,” the wealthy, and the older generation, it is natural that he chose Edward Arlington Robinson’s poem “Richard Cory.” Written during the depression that followed the Panic of 1893, it portrays a man who seems to have it all: wealth, education, manners, and the admiration of everyone around him. And those who envy him do not have enough money for meat and cursed the bread they had (many were forced to live on a day’s bread in those years of depression). But despite all this success, Cory calmly goes home one day and kills himself with a gun. The reader is forced to see that all of Cory’s advantages did not matter and that something essential was missing. Perhaps it was the folly of excessive wealth (consider the Book of Ecclesiastes “All is vanity and chasing after the wind”). Maybe it was loneliness. Maybe it was boredom or depression. We don’t know … but we are challenged to ask.

However, he still commits suicide with a pistol.

And the singer of the song? He works at Cory’s factory, hungry and poor, furious at fate for his poverty, bitterly envious of his “boss.” But unlike the poem, the singer seems to have a death wish because yet I wish I was Cory even after Cory has committed suicide.