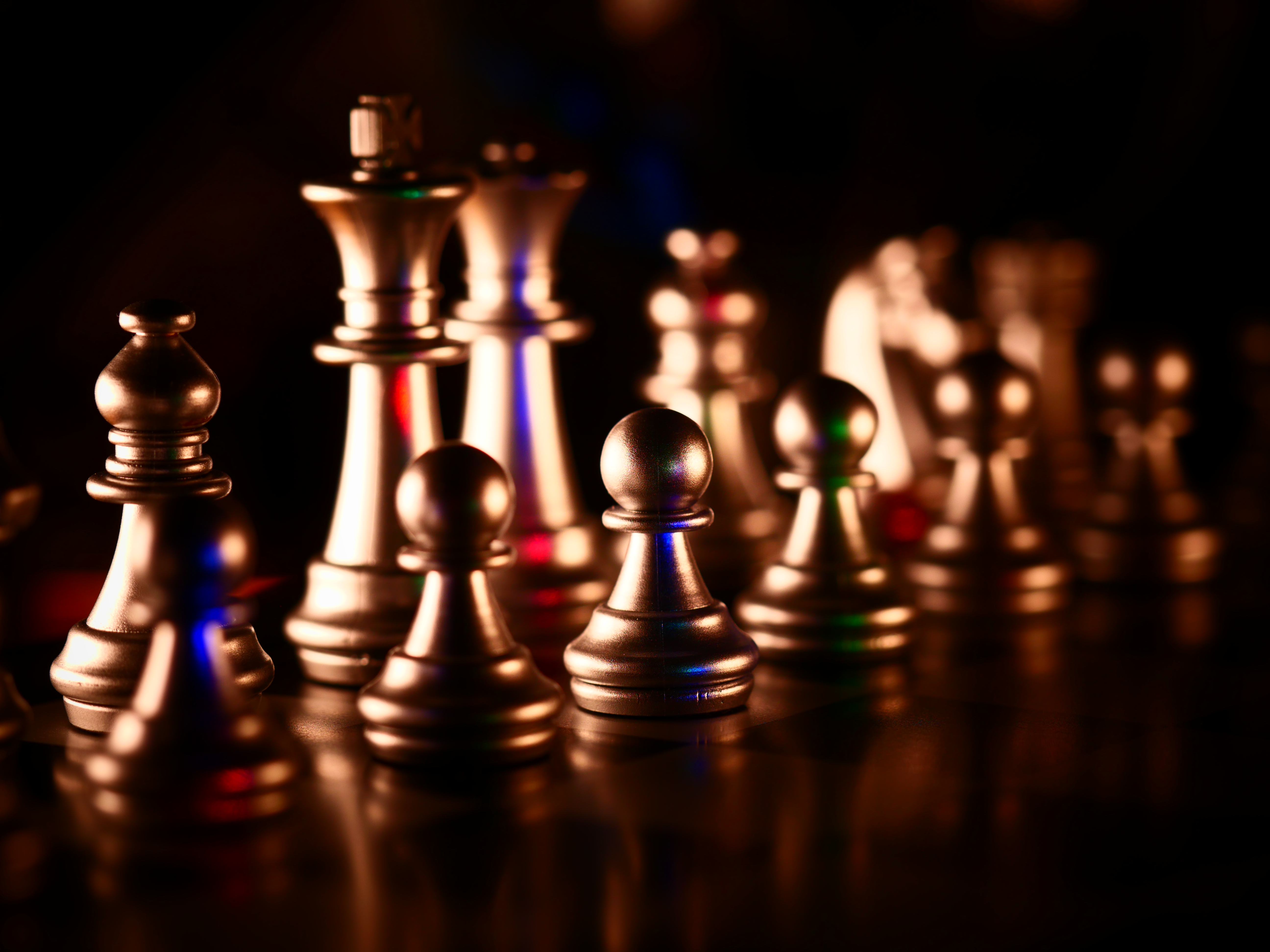 Verdungo’s Hearty Cord is a unique mithril coil belt, and is a popular belt choice among Diablo 2 players for its resistance to physical damage and a great bonus to vitality (and therefore health).

Right from the start, it can be seen that Verdungo’s Hearty Cord has a huge strength requirement. Plan ahead when using Verdungo’s and see if you can get enough Strength bonuses from the elements and amulets to reach a Strength of 106.

10% faster hit recovery isn’t much, but nice to have nonetheless. Faster Hit Recovery helps your character to recover from the blow of his enemies; The more you have, the faster you can recover from blows and dish out your own damage.

Verdungo not only offers a great vitality bonus, but it also offers Health Replenishment … not only do you get more hit points, but now you also regain hit points faster.

This is a great boost for stamina, but no player really looks at it because at level 63, a good player wouldn’t have any stamina issues.

Verdungo’s Hearty Cord is one of the few items in the game that provides% resistance to physical damage. The others are Shaftstop, String of Ears, Vampire’s Gaze, Harlequin Crest, and Stormshield.

Verdungo Hearty Cord is a very, very useful belt. It is often compared to String of Ears, which is another unique belt that offers the same range of resistance to physical damage (10-15%). String of Ears is a more attractive option for characters who don’t want to invest that many attribute points in Strength, as it only requires a Strength of 20 to use, while Verdungo requires a whopping 106. However, if they meet the requirement of Strength, most characters would choose Verdungo’s because even though String of Ears has Life Leech, Verdungo’s huge bonus to Life is hard to resist. 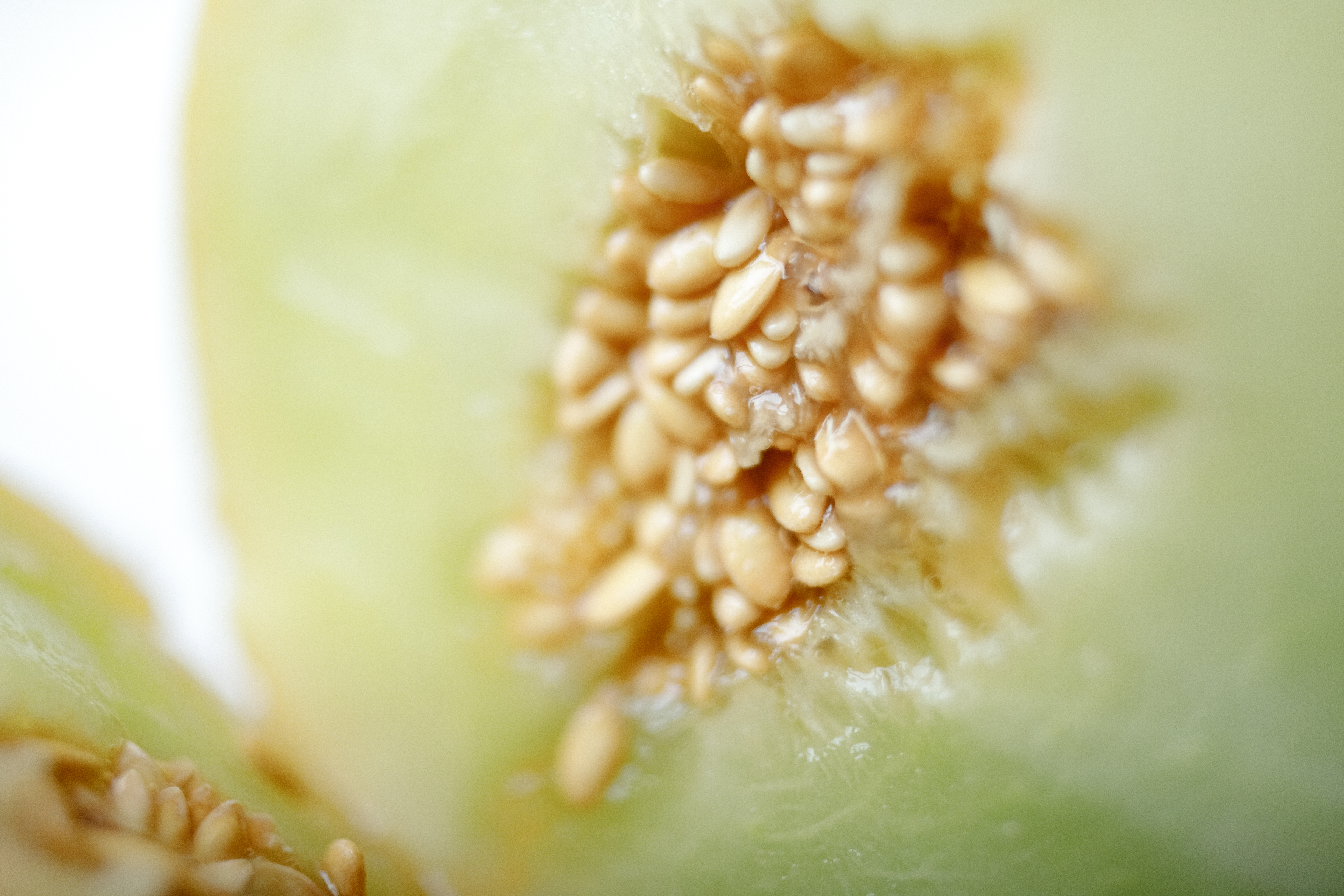 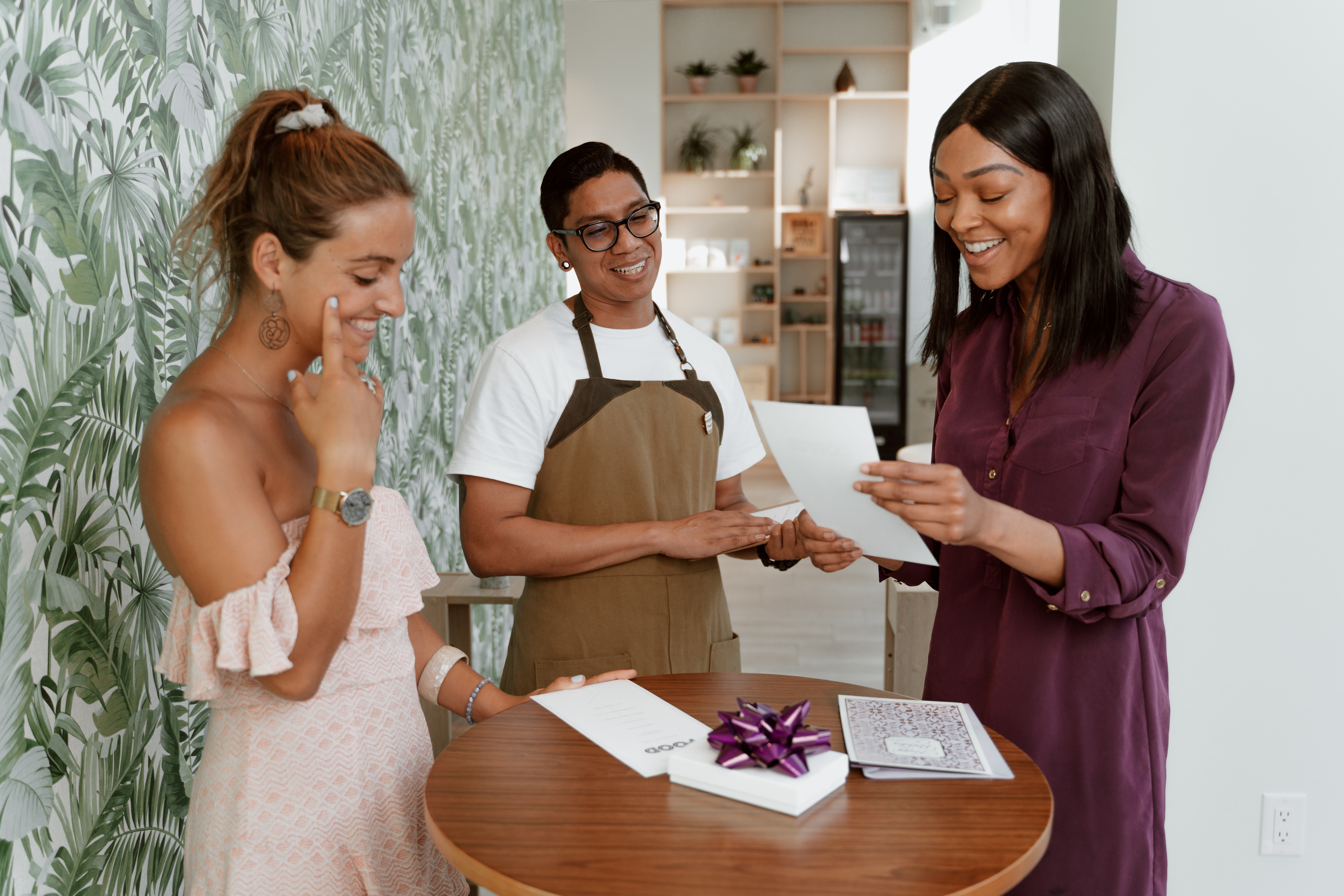